Gary Booth has been appointed as our Chief Financial Officer

Gary Booth has been appointed our Chief Financial Officer after working in the role on an interim basis for the last 18 months.

Gary joins the Executive Leadership Team permanently and previously worked as our Director of Treasury, Assurance and Procurement.

He first joined our Finance and Corporate services team in 2003, and prior to this he worked for Deloitte.

Throughout his career so far at Citizen Gary had led on the legal amalgamation of the Group’s Registered Providers which became Citizen on 1 September 2019. He also led on the signing of an agreement to tap Citizen’s 2012 bond with a further £100m issued in October 2020.

Gary said: “I’m delighted to have been appointed as Citizen’s new Chief Financial Officer after working in the role on an interim basis.

“I have worked for Citizen for 18 years now and I am very proud to work for an organisation that has such a strong social purpose – providing homes that are a foundation for life.

“I’m looking forward to continuing to work for an organisation that is ambitious, sees the potential in everyone and is willing to try different things out.”

“Gary first joined Citizen 18 years ago as a finance manager. It’s fantastic that Gary has decided to progress his career with us.” 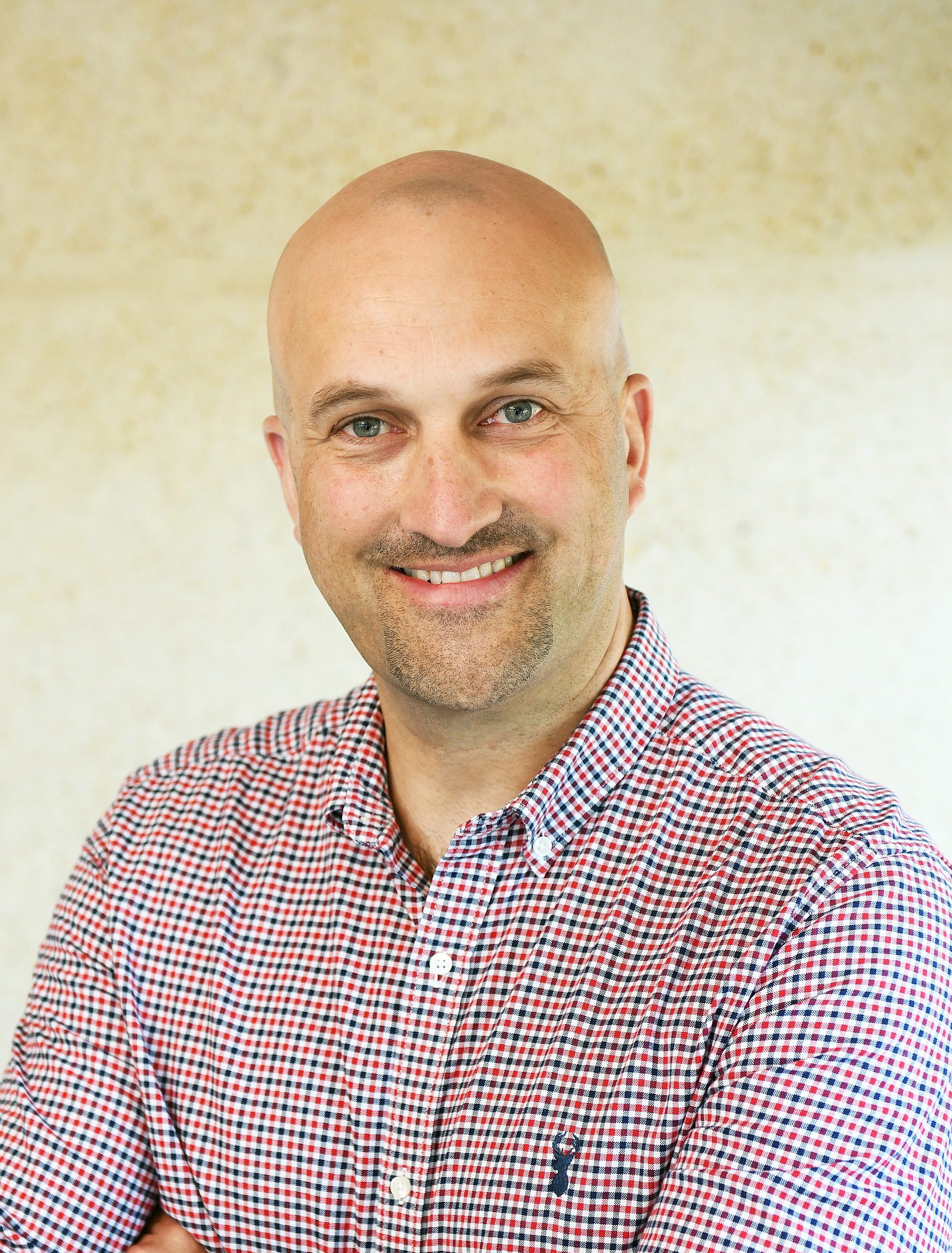