Keen to find out more about our regeneration of Wyken? Here is what will happen to residents and timescales of the project

Our first major project as Citizen will be the regeneration of an area of Wyken.

The £21m regeneration project will see the area of Coventry transformed over the next five years.

93 new homes will be built, and 112 flats refurbished as part of the project.

Our Director of Regeneration, Kevin Roach, talks us through what will be happening to residents and the timescales for the project.

Over the next five years we are planning to demolish Vincent Wyles House, a tower block which is made up of 144 flats. We plan to build c93 new homes in its place.

Our other, 15-storey tower block, William Malcolm House, which is made up of 112 flats, will be refurbished as part of the regeneration project.

We hope the project will be completed in 2024.

What do the residents think?

Since we made the announcement on Monday initial feedback from residents has been positive.

Prior to making the decision about the future of Vincent Wyles House we carried out a survey to gain an understanding of residents’ views of living there and what they would like to see improved.

A total of 96 residents were contacted. The key findings were:

What will happen to the 144 residents living at Vincent Wyle’s House?

Residents will be awarded Band 1A priority on Coventry Homefinder to help them find a new home. A member of our Regeneration Team will work closely with all residents to support them during the re-housing process.

All residents who have been a tenant for at least 12 months will be entitled to receive Statutory Homeloss Compensation. The current figure payable is £6,400. This amount is determined by Central Government and is subject to change.

In addition to this, residents will also be entitled to a package of support to help them with their move.

We plan to build c93 new homes on the vacant land and part of the car park which currently isn’t being used. The indicative mix for the new homes is a mix of 2, 3 and 4 bed houses and 2 bed flats. This will be subject to future internal consultation and consultation with the community.

What’s the timeline for the work on Vincent Wyles House?

We envisage that residents will start moving out of Vincent Wyles House in September 2019.

The rehousing programme will be on a phased basis starting on the top floor first and working our way down. By working from the top floor down we are aiming to minimise movement and disturbance for remaining residents.

We hope that by July 2021 we will have rehoused all the residents and the demolition of Vincent Wyles House will begin.

Why is Vincent Wyle’s House being demolished and not William Malcom House?

We made this decision because:

What will happen to the 112 residents at William Malcolm House?

The refurbishment work on William Malcolm House is programmed to begin in 2023.

All the refurbishment work at William Malcolm House will be external – on the outside of the building and in communal areas so residents will be staying in their properties while the work is carried out.

What are the improvements you’re doing to William Malcolm House?

The proposed works for the block are: 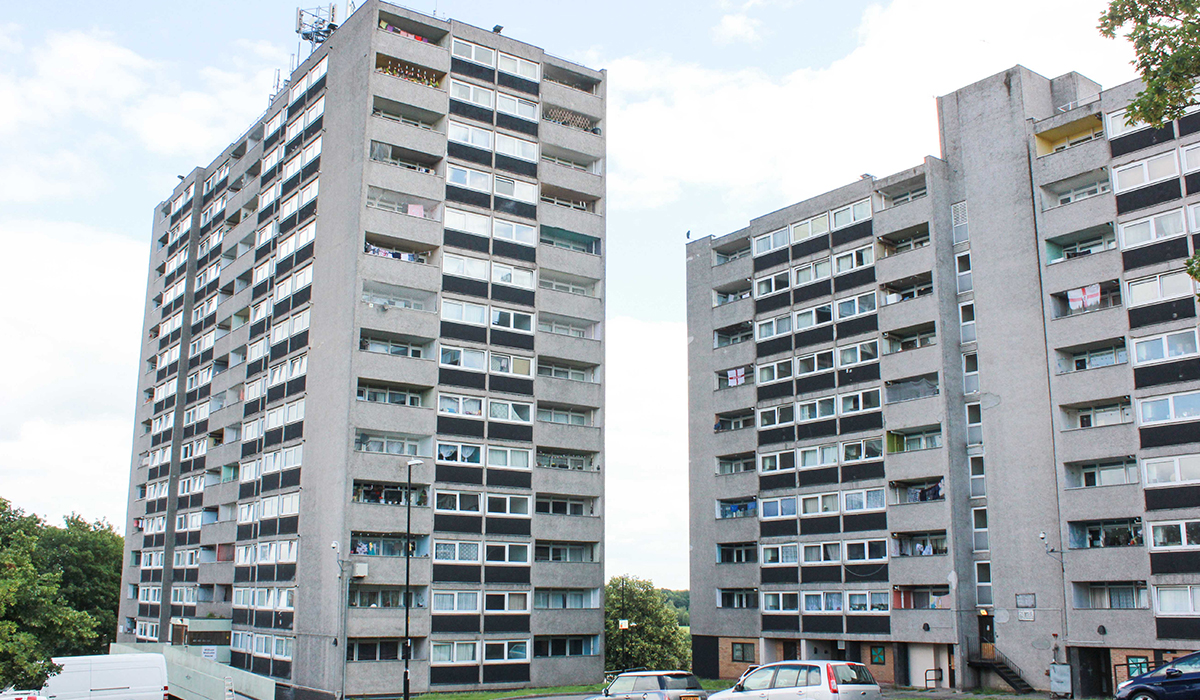