Our Development team are thrilled to have raised thousands for two charities close to their hearts.

In total the team raised £8,025 from the Development Charity Party Night which was held in June this year.

More than 80 staff, contractors and consultants attended the event at Stonebridge Golf Club, Meriden, and the money raised has been split between SUDEP Action and the MPS Society.

The team decided to support the charities after our Business Improvement Manager, Natalie Treadwell, was helped by SUDEP when her younger sister tragically died of Sudden Unexplained Death in Epilepsy 12 years ago this December.

Our Director of Development, Richard Whittaker, has also made it his mission to raise money for the MPS Society after his great-nephew, Harley, was diagnosed with the condition at the age of two.

Natalie says: “We’re are so proud to have raised such an impressive amount for two worthwhile charities.

“To raise over £8,000 is a fantastic achievement and a huge thanks go to the team who helped to organise the event and everyone who attended.

“This was the first event we have ever organised, and it’s a great start! Thanks to everyone who has donated and helped these two brilliant charities!

“I’d also like to thank Sharon Taylor, Dawn Barker and Moira Kerby who helped us organise the event.”

The night included heartfelt speeches, a fantastic performance from our Executive Director of Development Nick Byrne’s band, Rebellious Jukebox, and attendees were also able to dance the night away with a DJ on hand till the early hours.

The team also held a raffle with some amazing prizes including an experience at the BBC and afternoon tea at Hogarth’s in Solihull.

Richard Whittaker adds: “Thank you to everyone who has donated money or who joined us on the night. We would like to give our sponsors a special mention including Seddon Construction, Beyond Consulting, Twoplustwo Construction Consultants, BM3 Architecture, Bridgehouse Valuation Services, Anthony Collins Solicitors and Faithful and Gould.

“All the money raised will be a huge benefit to the two charities, and both are very worthwhile causes.” 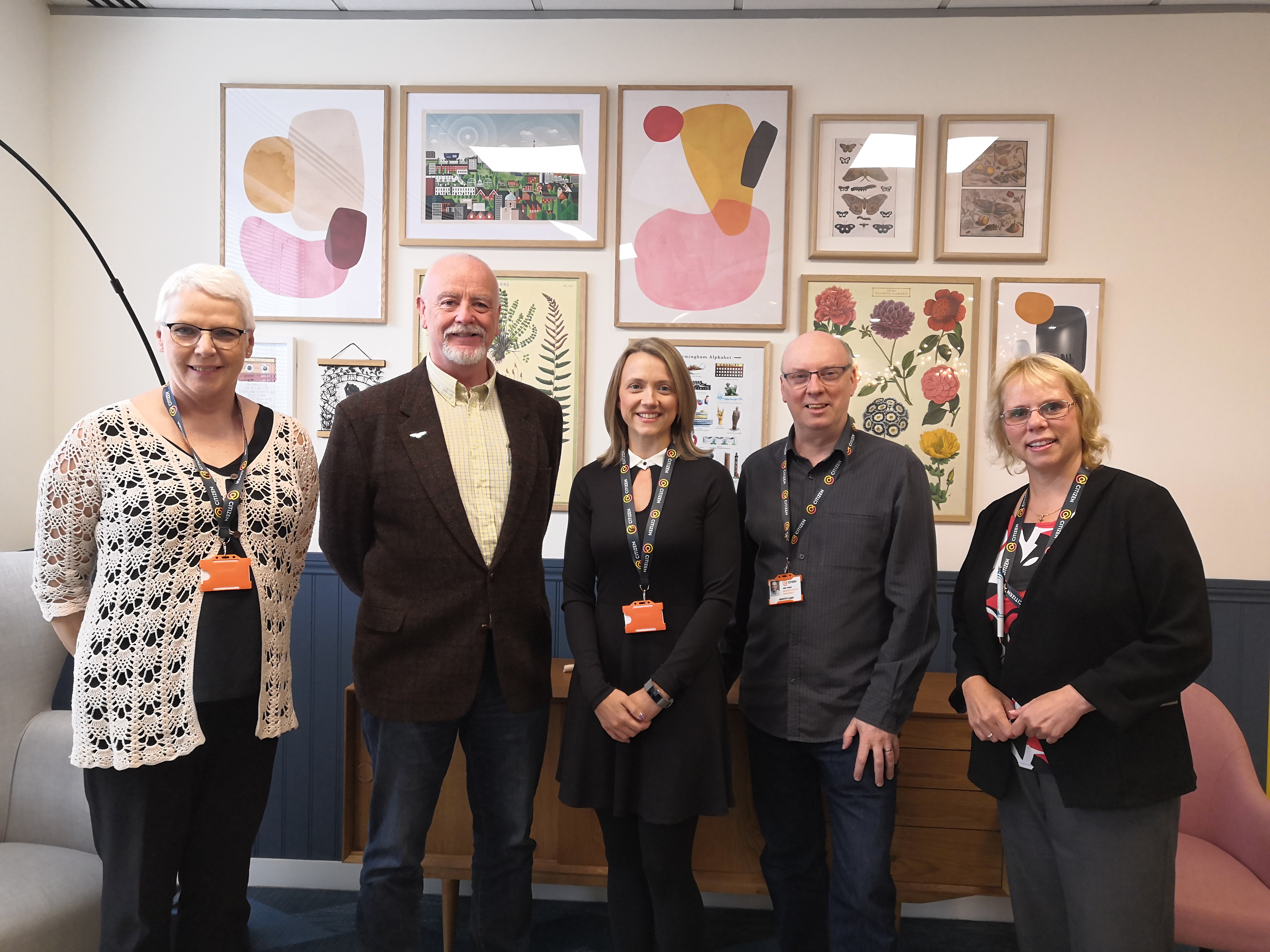