Following the success of the activity packs that we helped to create for Victory in Europe (VE) Day, we are now launching more packs, helping our customers and staff commemorate Victory Over Japan (VJ) Day.

We are working with the Royal British Legion, the National Memorial Arboretum and a group of housing associations including Housing21, Anchor Hanover and Orbit so people can find out more about the hugely significant day in a fun and interactive way.

The 75th anniversary of VJ Day will be commemorated on August 15 and it marks the end of fighting in the Second World War.

As some restrictions are still in place, we have created the packs so that the day can be easily commemorated from home. The packs include facts, recipes and games.

Our Director of Care and Support Martyn Hale said: “The packs we released for VE Day were incredibly successful and we are delighted to team up with the Royal British Legion, National Memorial Arboretum and other housing associations to mark the anniversary of VJ Day, despite social restrictions.

“The 75th anniversary of VJ Day is a significant occasion as it marks 75 years since the end of fighting in the Second World War – this is an incredibly important moment in our history and something our older customers may remember.

“We want to help people remember the contribution of all British, Commonwealth and Allied forces made, without whom the freedoms and way of life we enjoy today would not have been possible.

“We’re proud to be involved in creating these packs again and we hope they will be as well received as our VE Day packs.”

Head of Participation and Learning at the National Memorial Arboretum, Chris Ansell, said: “VJ Day is often overshadowed by VE Day, and the service given by diverse forces who served in the Far East is too often overlooked.

“The activity packs are a great way to pay tribute to the entire Second World War generation, both military and civilian, who served and sacrificed on our behalf. They include great opportunities for people to learn, have fun and remember what happened on VJ Day.” 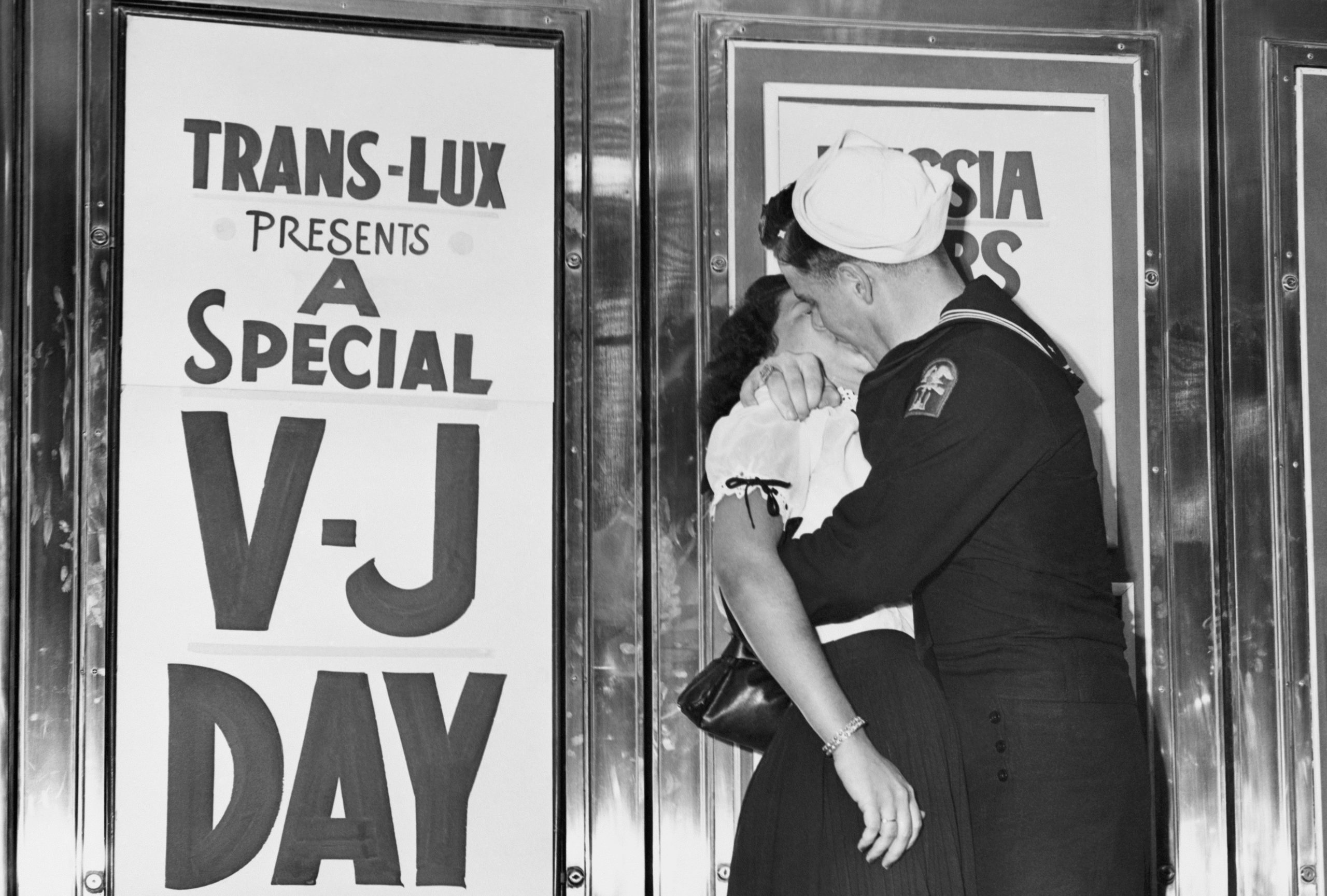