As we officially become Citizen one of our first major projects will be the regeneration of Spon End in Coventry.

The £12m refurbishment will be developed over the next four years and will help to transform the area and address the issues of deprivation and anti-social behavior.

Our Chief Executive Kevin Rodgers gives us further insight into the development.

What is going to happen in Spon End?

The first phase of the Spon End regeneration will see three blocks – which are made up of 158 flats in Kerry House, Milestone House and Trafalgar House – improved to make it a better area to live.

Some of the works which will take place during the regeneration include the demolition of some walkways, creation of new walkways to improve the area’s safety, new roofs, windows and doors will also be installed to make the properties energy efficient and warmer.

All of these will help to transform the safety, appearance and quality of the homes.

We are also developing options for  building new affordable homes in the area.

Do you have a timeline for works at the site?

We are in the early stages of the development, but we plan to have this first stage completed by spring 2023.

We are looking to appoint a developer partner in the summer of 2020 and once we have done this, we will look at getting planning permission between October and November 2020.

Work is expected to start at the site in spring 2021.

Why are these works needed?

Following a Planning for Real consultation with residents, the top priorities were to make homes warmer, more attractive and tackle the anti-social behavior on the estate such as fly-tipping.

“Residents have significantly influenced our plans.”

The area is in the top 2% of most deprived areas in the country and will benefit from the regeneration.

What will happen to residents while the works take place?

Residents will be able to stay in their homes while the improvement works take place.

What do residents think?

It’s very early days as residents were only notified on Monday. However, we believe that the plans will be positively received by them. They have told us what they want and we have listened to them when developing these plans.

Aren’t we investing in another area of Coventry?

Yes, in July we announced a major £21million regeneration project which will see Wyken, Coventry transformed.

The Vincent Wyles House tower block which is made up of 144 flats will be demolished and 93 new homes will be built in its place.

Meanwhile, 15-storey William Malcolm House, made up of 112 flats, will be refurbished. The five year project will be completed in 2024.

A survey of our residents who live in the blocks revealed only one in five said it was a good place to live and 40% said the area needed to be improved with crime and anti-social behaviour topping the list.

“We are listening to our residents and we are addressing their concerns with our Spon End and Wyken regeneration projects.” 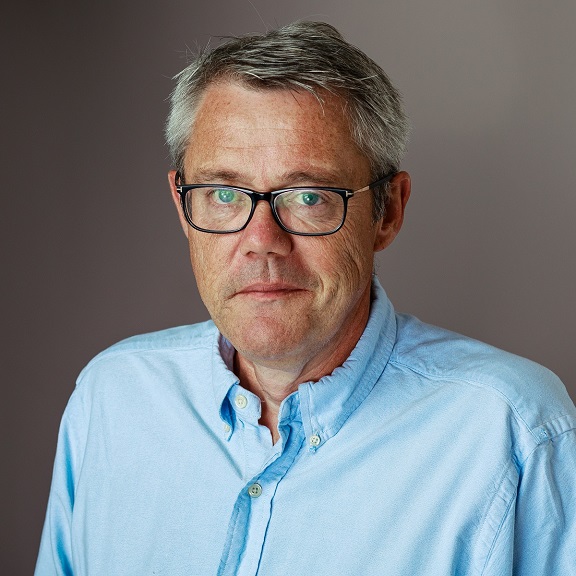