The Citizen Board oversees the strategy and direction of the organisation and makes sure that our Executive Leadership Team is working effectively.

Our Board’s responsibilities include:

Underneath our Board sit a number of committees with a more specific focus. To find out more visit our committees page.

Our Board makes sure that we are leading our organisation effectively and monitors our performance. 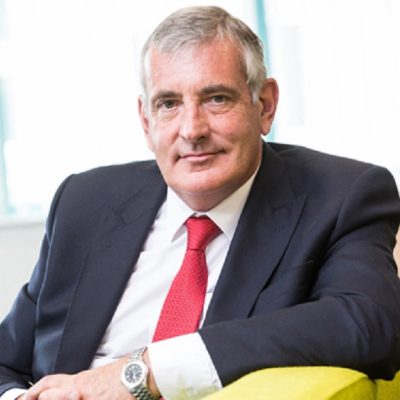 Colin has had a distinguished career in the financial and aviation sectors and has a wealth of experience in non-executive roles in regulated sectors including the NHS, social housing and adult care and social services. 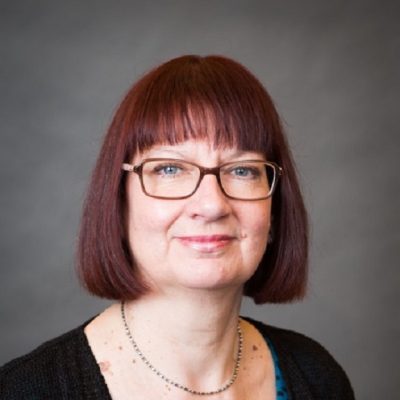 Janice joined the Board in March 2017. She has held senior management roles in both the voluntary sector and local government. She has also worked at board and director level to influence the shaping of policy and strategy. 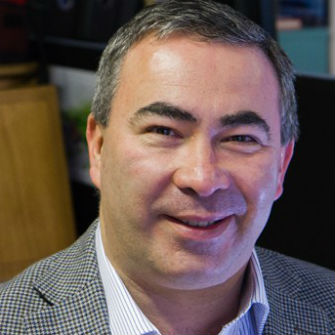 John has held a number of senior roles in local government, housing and regeneration over the last 35 years and more recently provided consultancy services to both the private and not for profit sectors. John is now retired and holds the role of Senior Independent Director of Citizen Board and Chair of the Remuneration Committee. 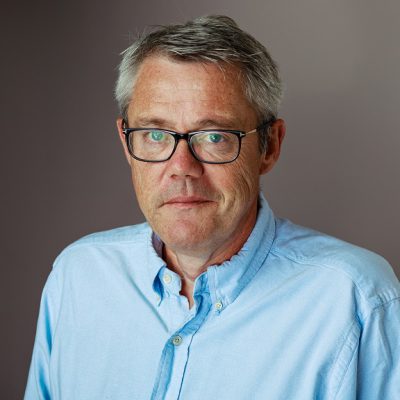 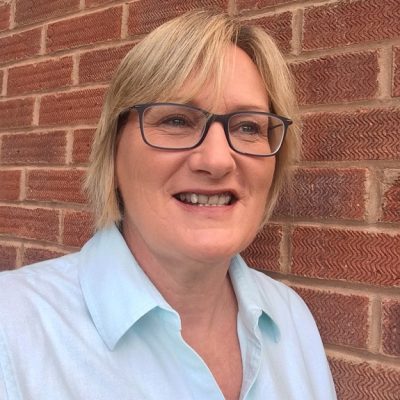 Helen has extensive experience as a CEO in the voluntary sector and in senior roles in housing associations. She is currently an independent consultant advising housing organisations and charities. Helen has been involved with Citizen in Worcestershire for several years and has been on the Board since 2016. 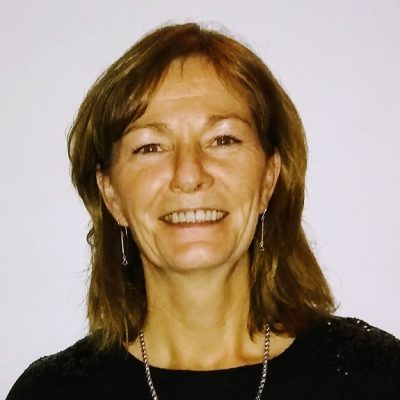 Sue has worked in social housing for over 30 years and has significant senior level experience including as a CEO. Sue also worked in the charity sector for a number of years, is a Chair for a national homelessness charity and is a School Governor. 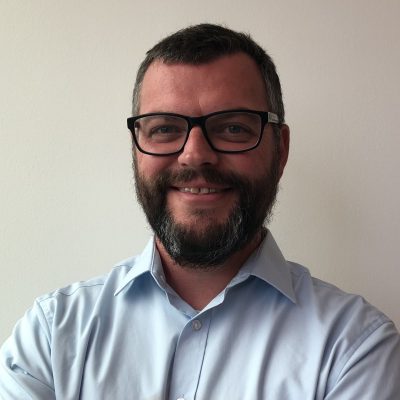 Richard joined the Board in July 2015. He is also Chair of Citizen’s Audit and Risk Committee. Richard is a chartered accountant with over 20 years experience in assurance and finance roles across a range of sectors, with a particular focus on social housing treasury and corporate finance. He is currently Head of Financial Planning and Treasury at Wrekin Housing Group.

Monica has been the Chief Executive of the national health and wellbeing charity, The Kaleidoscope Plus Group since 2010. Monica holds a MSc in Housing and spent several years working in the social housing sector. Monica currently sits on the boards of Birmingham County Football Association, Citizen Housing, West Bromwich Albion Women’s Team and Kidderminster Harriers where she has lead responsibility for equality and mental health. She is a member of the Premier League’s Equality and Diversity Panel and in February 2021 was appointed as one of the first women, and first woman of colour, to the Professional Footballers Association Charity. 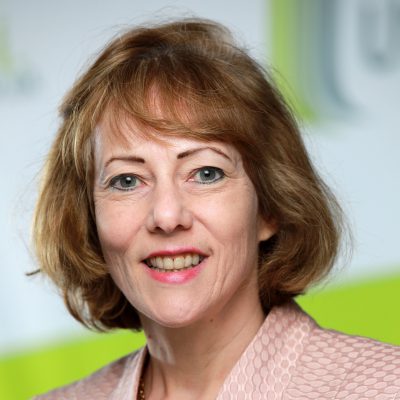 Claire is a non-executive director of the Utility Regulator for Northern Ireland and of the Single Source Regulations Office.  She has held senior positions in the electricity, renewable energy and rail sector for over 20 years. Claire has worked on major construction, civil engineering and infrastructure projects as well as in the private, public and not-for profit sectors. She has in-depth governance, regulatory and outsourcing experience and has been General Counsel for various companies. Claire has a Masters in Law from Cambridge University.