Homes in Tenbury Wells protected from flooding thanks to £90,966 investment

More than £90,000 has been invested in flood defences for 18 properties on the bank of the River Teme in Tenbury Wells, Worcestershire.

We’ve invested the money – made up of a £40,000 grant from the Department for Environment, Food and Rural Affairs (DEFRA) and topped up by Citizen – on defences including more efficient flood barriers on front and back doors.

The grant from DEFRA was administered by Malvern Hills District Council and has also been spent on replacing defective automatic airbricks, sealing voids in the brickwork, a waterproofing compound was applied to lower areas of the buildings and external sump pumps were installed.

The 18 properties to benefit from the works are based in Chantry Close and Scotland Place.

He said: “It’s brilliant news that we have secured this funding and have made the improvements to our homes in Tenbury Wells.

“The grant from Malvern Hills District Council was only available for the properties that had previously flooded in 2020, however we felt that it was important that we should carry out the works to the remaining 10 properties which may be at risk from flooding in future.

“We wanted to install flood resilient measures to the properties as they are designed to help prevent the likelihood of the properties flooding in future. This will help to give our customers peace of mind, especially after the flood last year following Storm Dennis which was awful for people living in the town.”

Director of Planning and Infrastructure for Malvern Hills District Council, Holly Jones, added: “The floods of 2020 were devastating for people living in Tenbury Wells which is why it was important for these grants to be available.

“We are so pleased that people living in Tenbury Wells could make use of the grant to help improve their homes and protect them against any future flooding.” 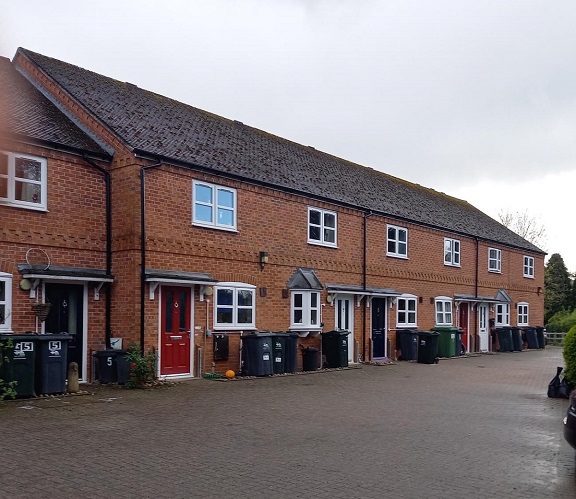