We’re proud to be one of the leading regeneration specialists in the UK.

We believe passionately in the power of transforming communities and have a strong track record of success. We know successful regeneration is about much more than bricks and mortar. It means creating the right mix of homes so that people stay in their area; it means creating real ownership in a community and investing in education, health, employment, transport and leisure.

We believe regeneration is about creating communities which give people a foundation for life.

In July 2019 we announced our first major regeneration project as Citizen would be the transformation of two communities in Wyken and Spon End.

We asked our customers what they thought about where they live and they told us about a number of issues, including anti-social behaviour, fly-tipping and noise nuisance. They also said they would like to see improvements to their homes.

We want to do something about this and that’s why we’ve announced a major project which will see £33 million invested in Wyken and Spon End over the next five years.

We will appoint a developer partner for this major project in Summer 2020 and work will happen over the next five years.

More information on our Spon End regeneration will be available soon. 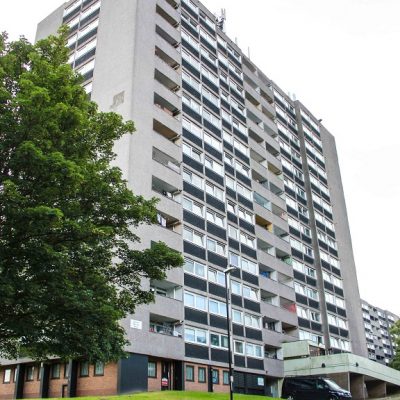 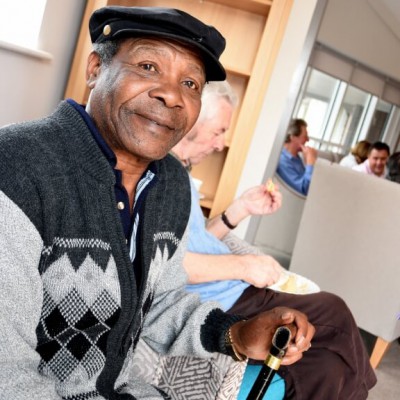 Spirit Quarters is an award-winning regeneration project which has transformed communities in North East Coventry.

We’ve also made huge improvements to existing homes – including an award-winning scheme at the Manor Farm estate, which saw us work with partners to transform 300 homes and the surrounding areas.

But successful regeneration is about much more than just homes. Our team remains at the heart of regular community activity thanks to a thriving partnership with Moat House Community Trust and the project has created hundreds of training and job opportunities.

More than 1,000 people attend the regular summer and fireworks events we host ever year.

We’re proud that the regeneration of Manor Farm Estate was crowned the winner of the SHIFT Awards – national awards which recognise the best sustainable housing projects – in 2018. It also made the final of the UK Housing Awards in the Best Regeneration Scheme category in 2019.

Work on this major project continues. 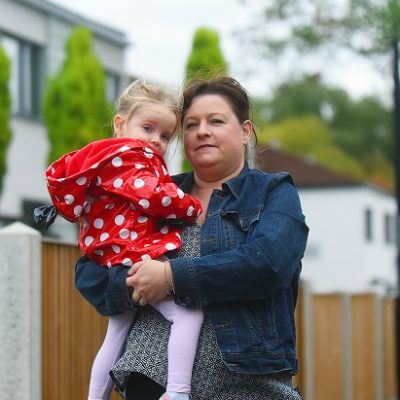 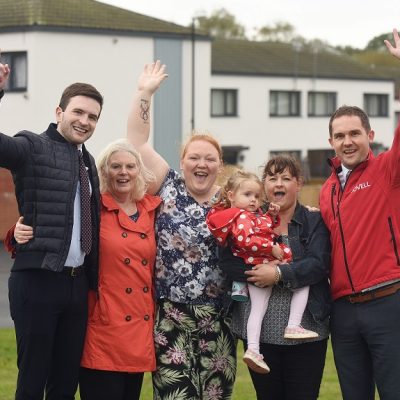 Our Spirit Quarters regeneration featured on an ITN documentary in 2018.

The documentary was produced in partnership with the Chartered Institute of Housing to profile the best housing projects across the UK.

It was screened at Housing 2018 – Europe’s biggest housing event.

Watch the feature to find out more about the transformation of North East Coventry.

Our North Solihull regeneration scheme has been a huge success with work taking place to transform the area over the last 15 years. 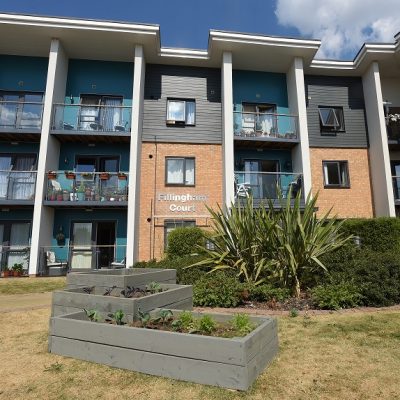 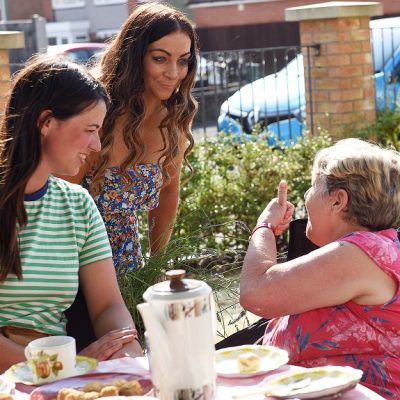